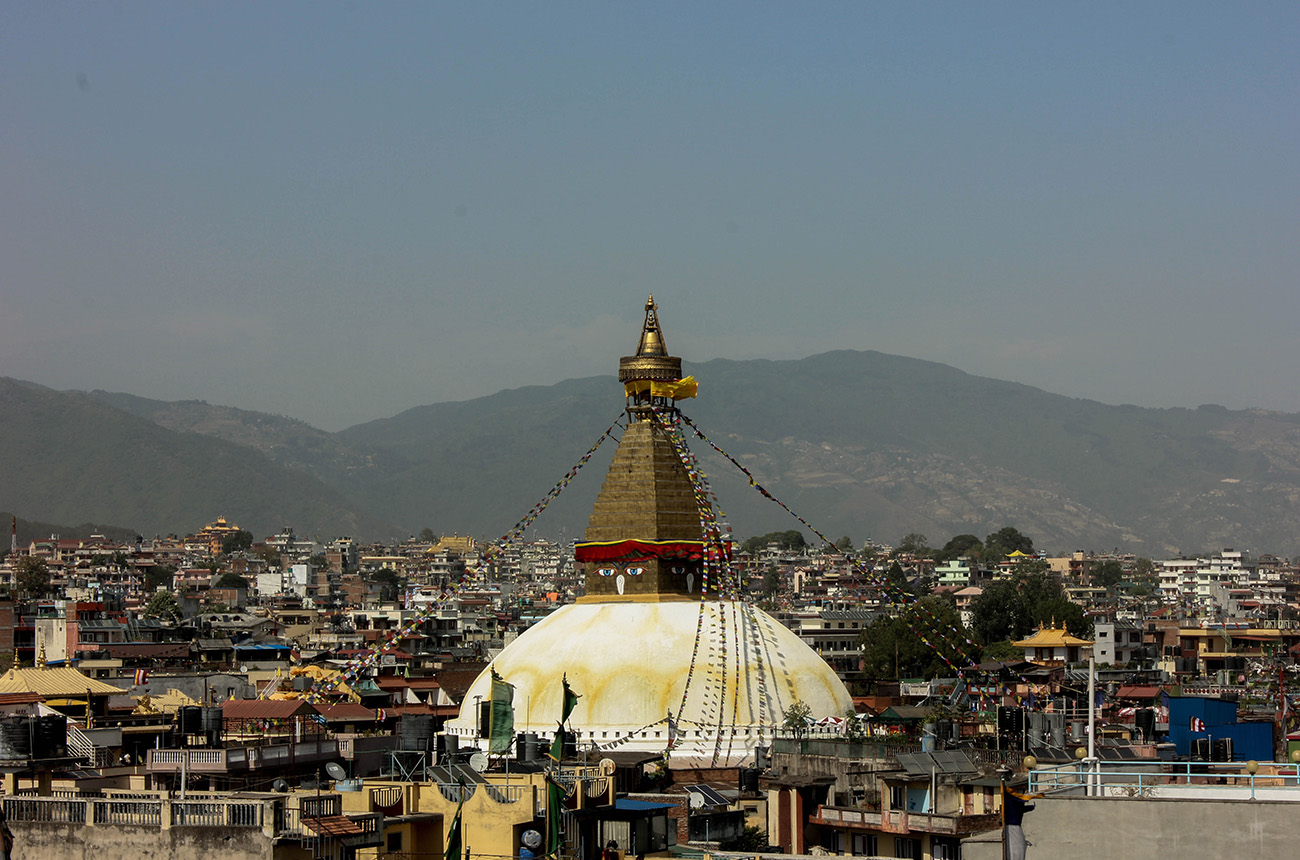 Boudhanath also known as Boudha is one of the most popular tourist sites in Kathmandu. In contrast to the colorful surroundings, the stupa itself is stark white in color. It has different names in different languages. The Newar communities of Nepal call it Khasti, Tamangs call it Jyarung Khasyor and in Nepali it is Boudhanath.

This magnificent Stupa is one of the largest measuring almost 100m in diameter and stands 40m in height, and one of the most significant Buddhist monuments in the world. This great Stupa was enlisted as a World Heritage Site by UNESCO in 1979 making it an admirable place of interest for people all over the world. Today it is the key center of Tibetan Buddhism and the holiest of all Buddhist shrines in Nepal. Surrounded by shops, cafes, and handicraft businesses, it has emerged as an important trade hub and a major tourist destination. It is believed that those who reside around this great Stupa are blessed and will never have to suffer from hunger, famine and unfavorable conditions.

There are many stories and legends relating to the origin and history of Boudhanath Stupa. It is believed that this great Stupa was built during the Kashyapa Buddha’s end period and the beginning period of Shakayamuni Buddha.

The earliest historical references of Boudha Stupa are found in the chronicles of the Newar society. Some believe the name is derived from Kasyapa, the Manusi Buddha of the Dwapara-yuga, whose relics are said to be enshrined within it.

According to Newari etymology it is derived from the Newari word for “dew”, by the chronicles that mentioned when the Stupa was in the process of construction, a drought struck and the workmen would lay out a white cotton cloth at night to collect the morning dew, which was then wrung out to facilitate the day’s construction.

According to another story (as per Gopal Raj Chronicles) the Licchavi King Dharmadeva installed “stone spouts” but the water did not come. So, the king consulted his astrologers and was told to sacrifice the most virtuous man in the kingdom for water. After disappointing results, the King decided that it was only himself and his son who qualified as victims and so decided to sacrifice himself. He instructed his son, Prince Manadeva to decapitate his shrouded form with one stroke. The prince obeyed his father’s command but was horrified to see his father’s head fly from the corpse. It landed in the temple of Vajra Yogini in Sankhu and he was told by the goddess that the only way the prince could undo his sins was to let a cock fly and build a Stupa for his father wherever the cock landed. The cock perched at Boudha, and King Manadeva built the magnificent Stupa there.

Part of the stupa was damaged when the 7.8 magnitude earthquake struck the country on April 25th, 2015. Realizing the religious, cultural, archeological and touristic importance of the Boudhanath Stupa, the locals of the area joint hands and decided to go ahead with reconstruction of the revered stupa. Support poured out from home and abroad in the form of cash, construction materials, gold and physical labour. The love, respect and hard work of the people paid off and after eighteen months of the devastating earthquake that shook the country, Nepalese celebrated the restoration of the stupa. In a massive three day -purification ceremony, amid a grand celebration that drew thousands of pilgrims, the historic site was restored to its glory, and reopened to public on 22 November, 2016.

Meaning of different parts of the Stupa 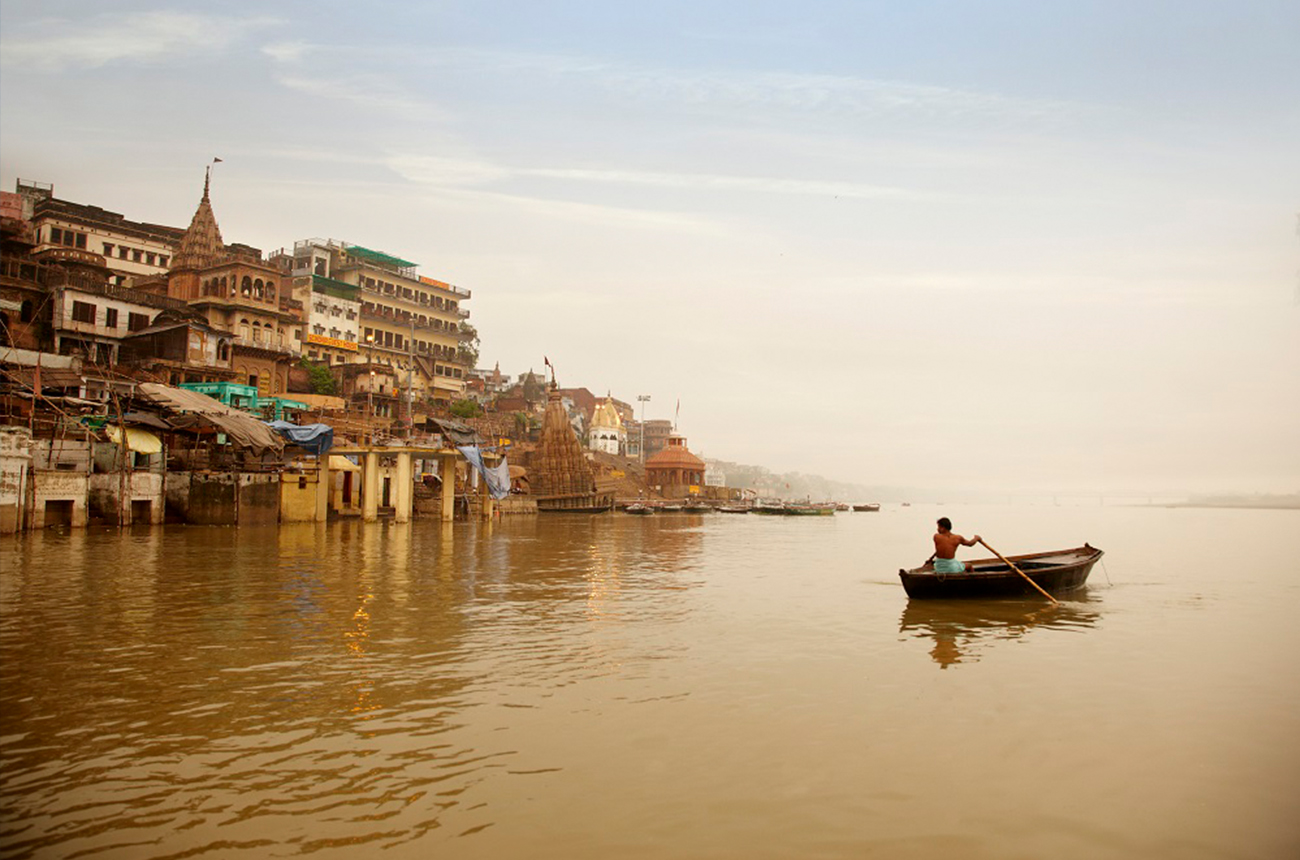 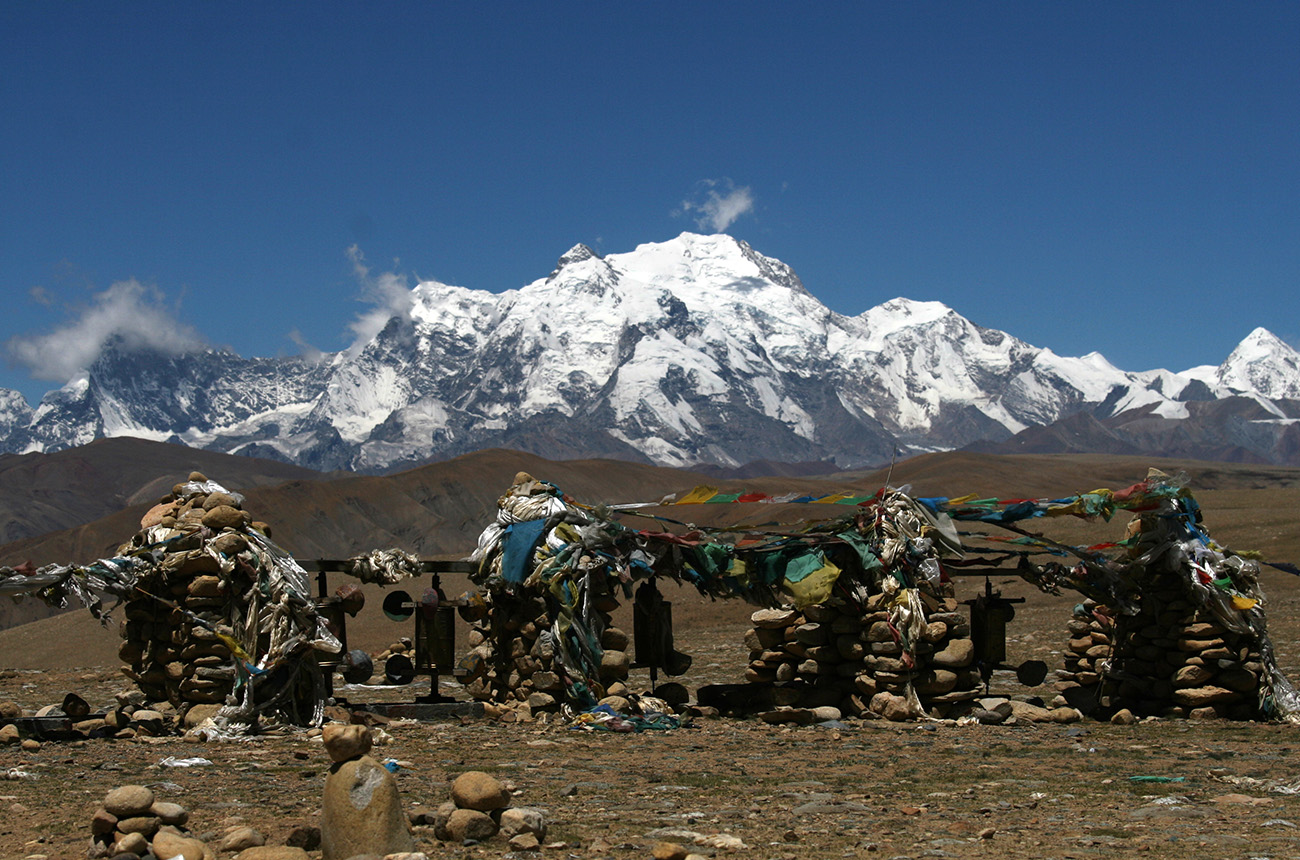 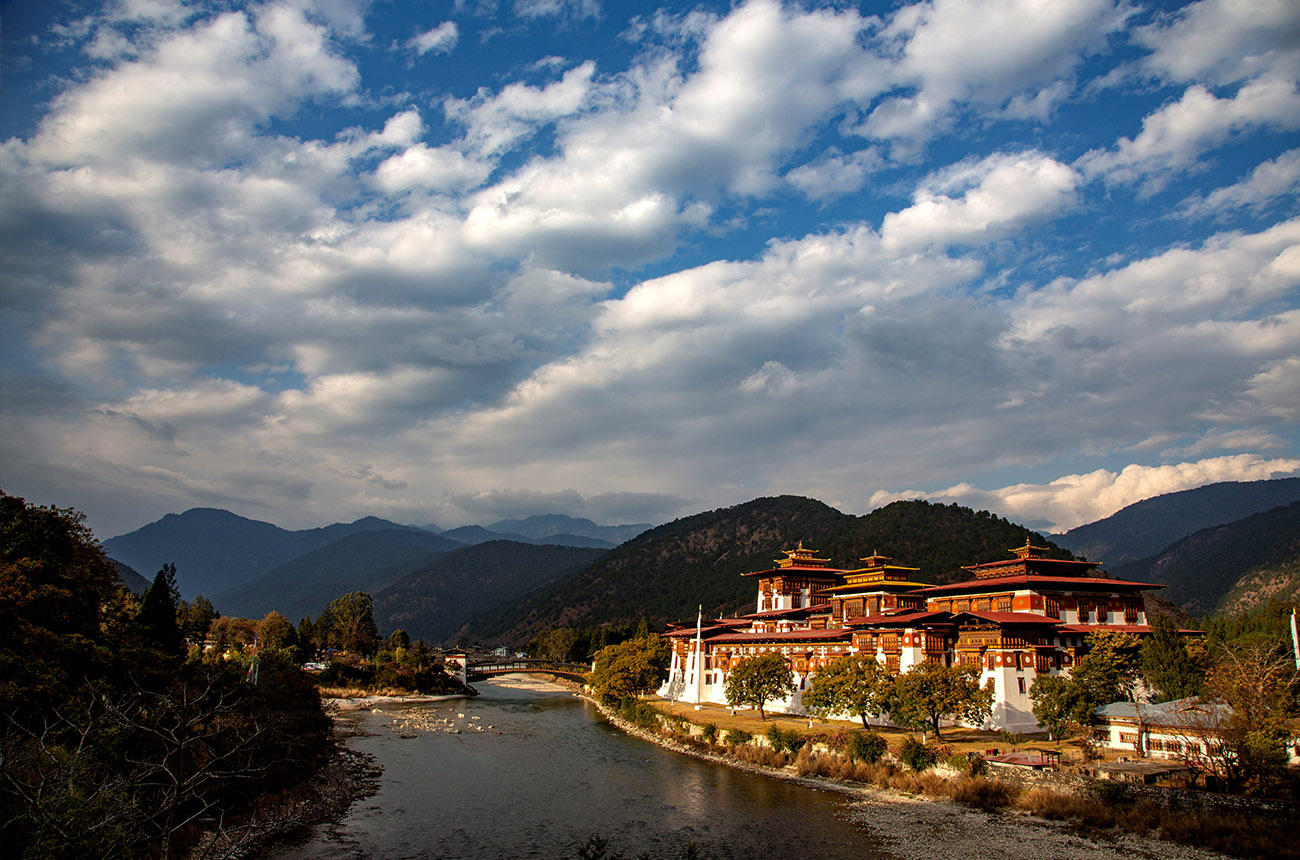