Nepal boasts eight of the world's tallest mountains and the world's oldest Hindu and Buddhist sites. While Kathmandu Valley is made of three ancient cities filled with enchanting medieval palaces, pagodas, temples, statues and stupas, the rest of the kingdom offers unparalleled adventure options with abundance in flora and fauna. As for its people - From the Tharus that share their land with the splendid Asian tuskers in the plains to the brave Yak herders of Dolpo, they are as amazing as the land itself. Here in its tropical jungles the Royal Bengal Tiger prowls, higher up the legend of the Yeti lives on. Although modernization has set in, the quintessence of ancient Nepal remains amongst its people. 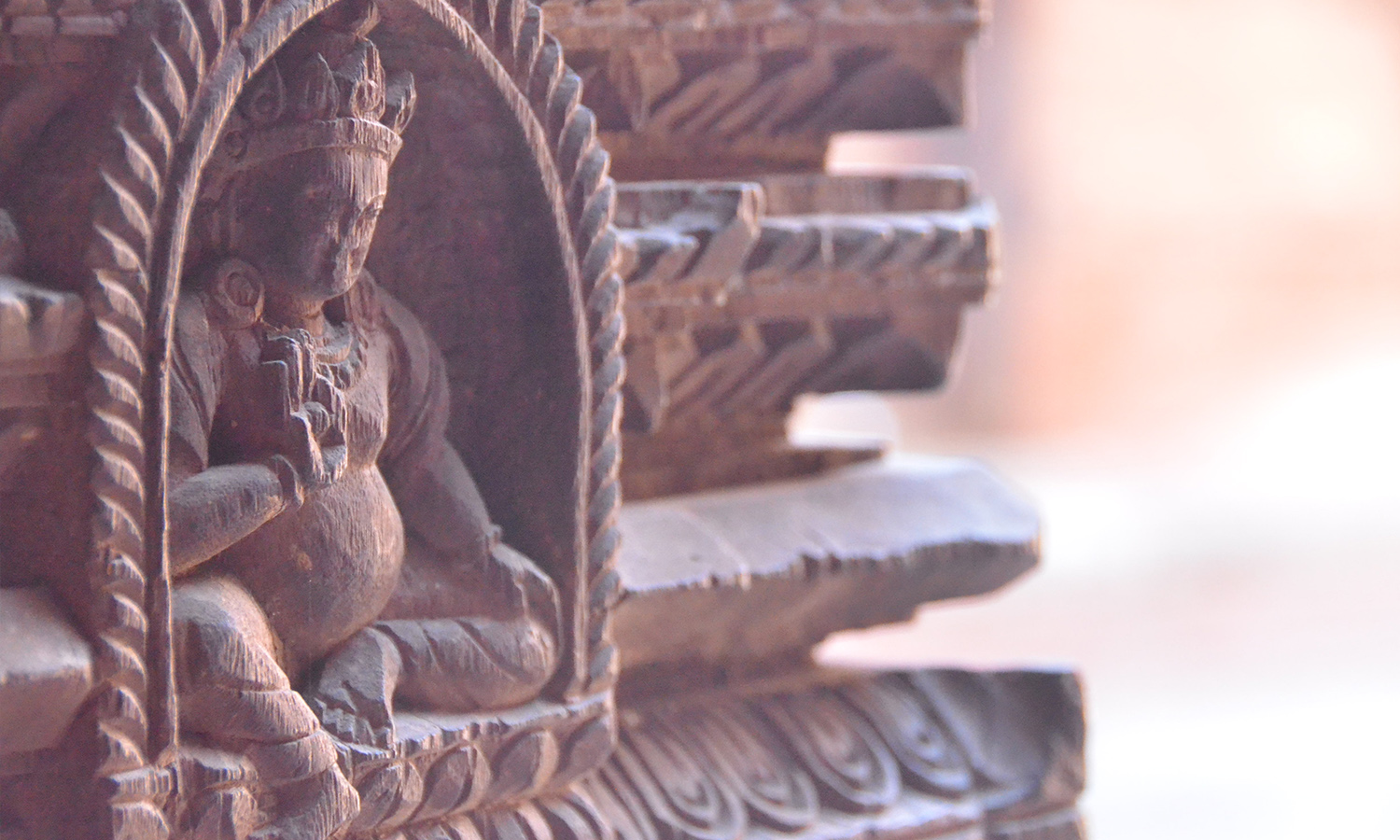 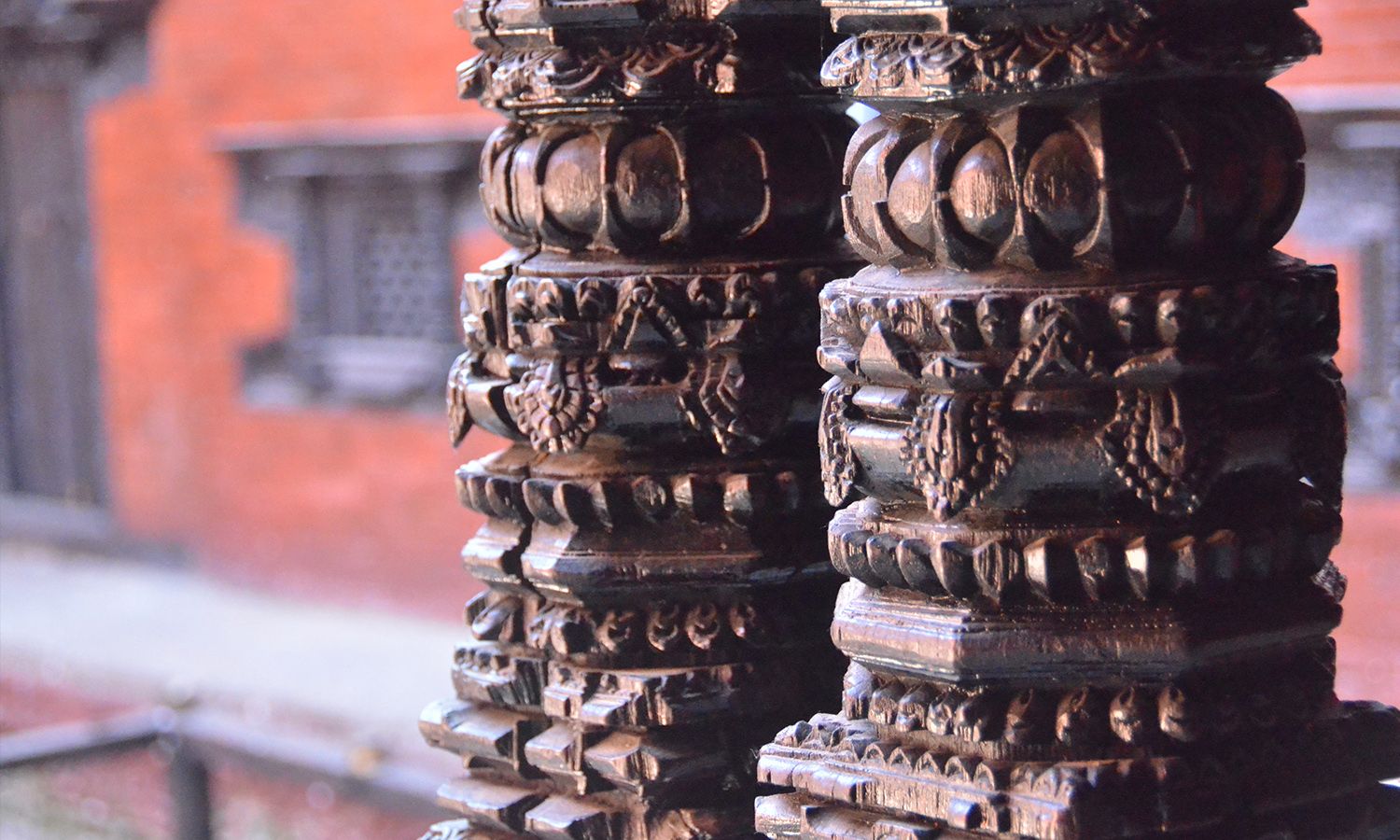 Here are some of the most sought-after trips of this region. Don't see anything that suits your needs?
Let's connect! Write to us. 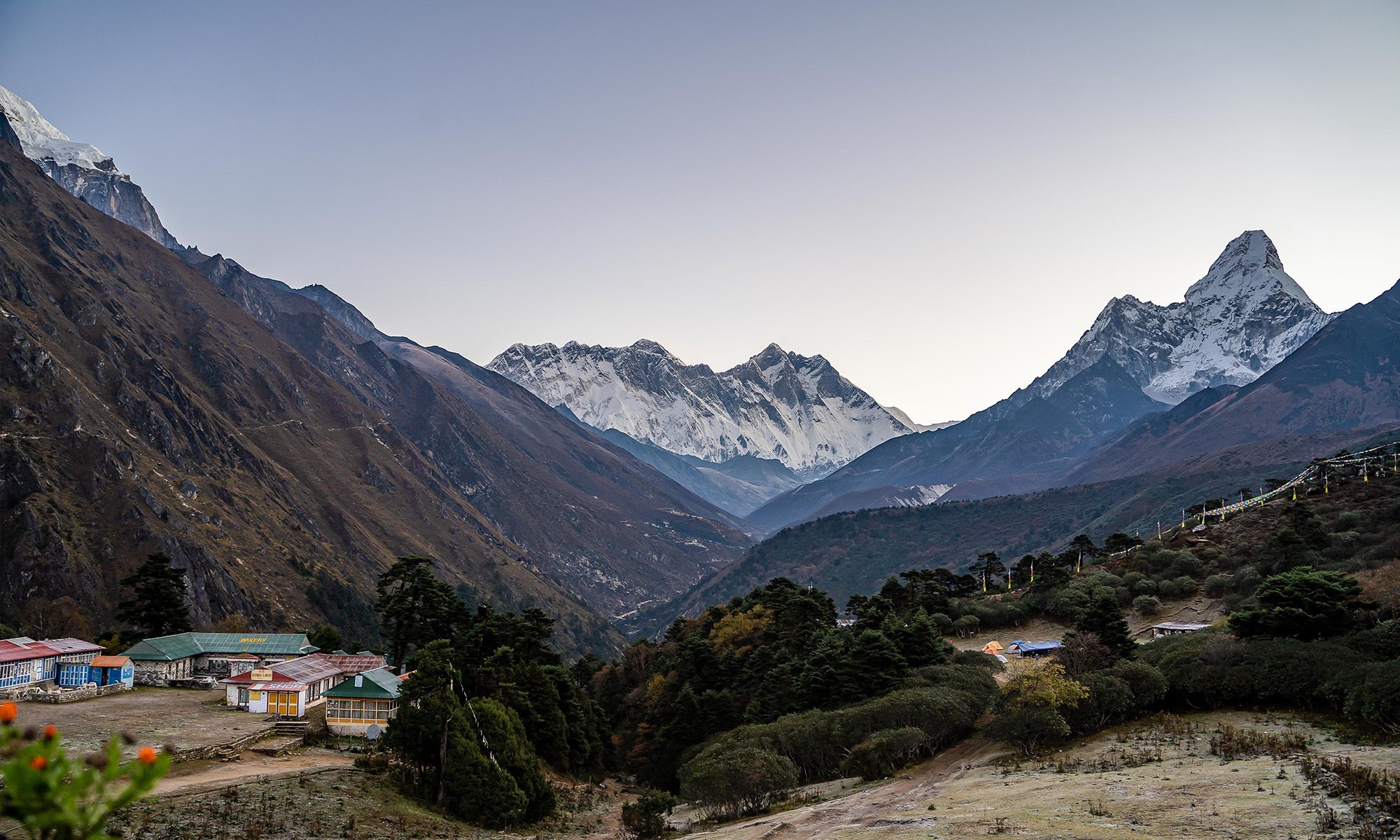 A Journey to Mount Kailas - 13 Days

Power Places of the Himalayas - 13 Days