Call it “The Roof of the World”, “The Forbidden City” or the “Third Pole”- so magnetic is its fame that a mere mention conjures up images of grandeur and spirituality amidst a wild and uncompromising landscape. It has the earth's highest ecosystem and is one of its last remaining wildernesses with its lush forests supporting abundant wildlife. Its many mountains feed some of Asia's most revered rivers and Mt. Kailash is the most sacred mountain in the world. Its people are some of the most resilient in the world. Through their richness and deep religious convictions, were built many fascinating monuments - Dalai Lama's summer and winter retreats, the Potala Palace and Norbulingkha are most prominent. It is one of the most fascinating places to visit in Asia. 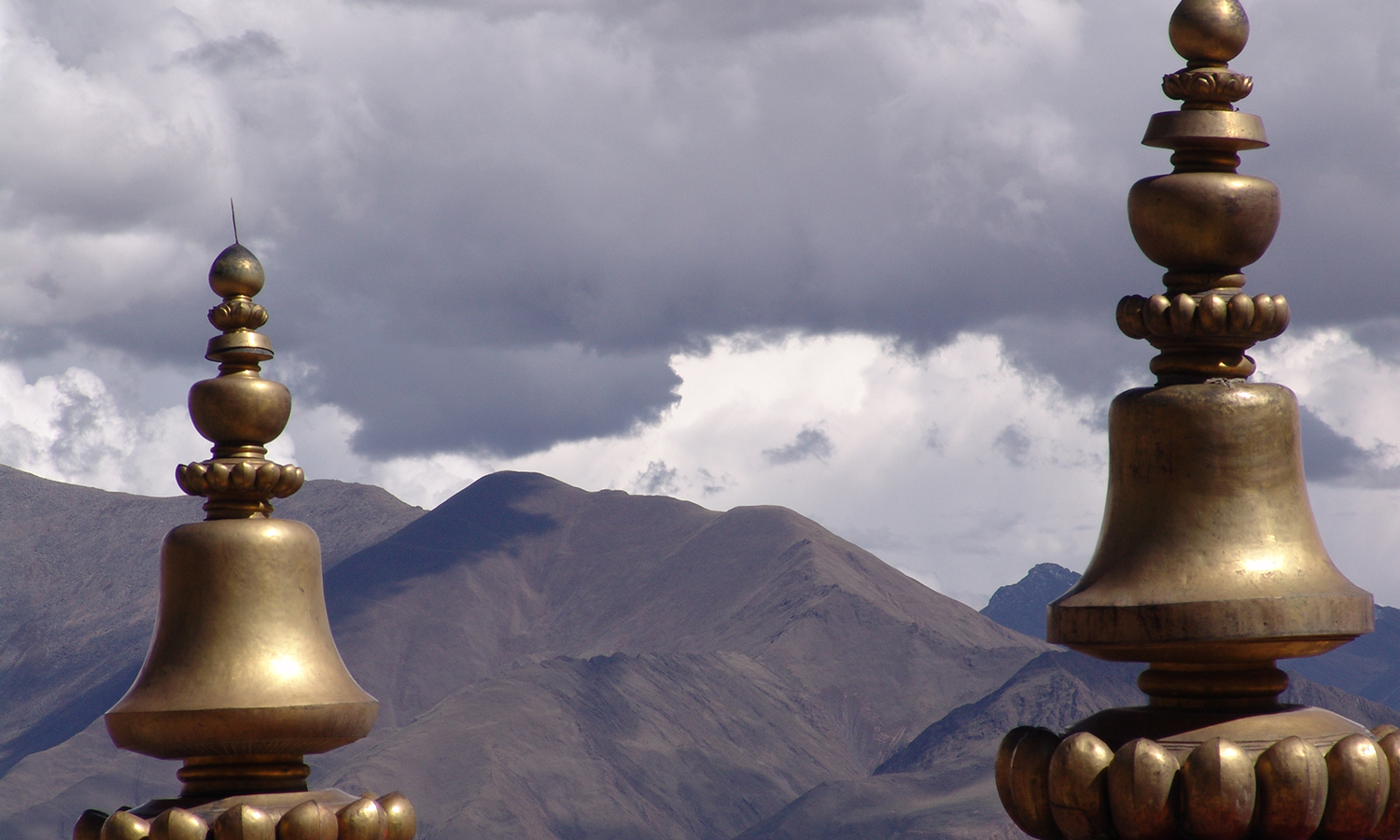 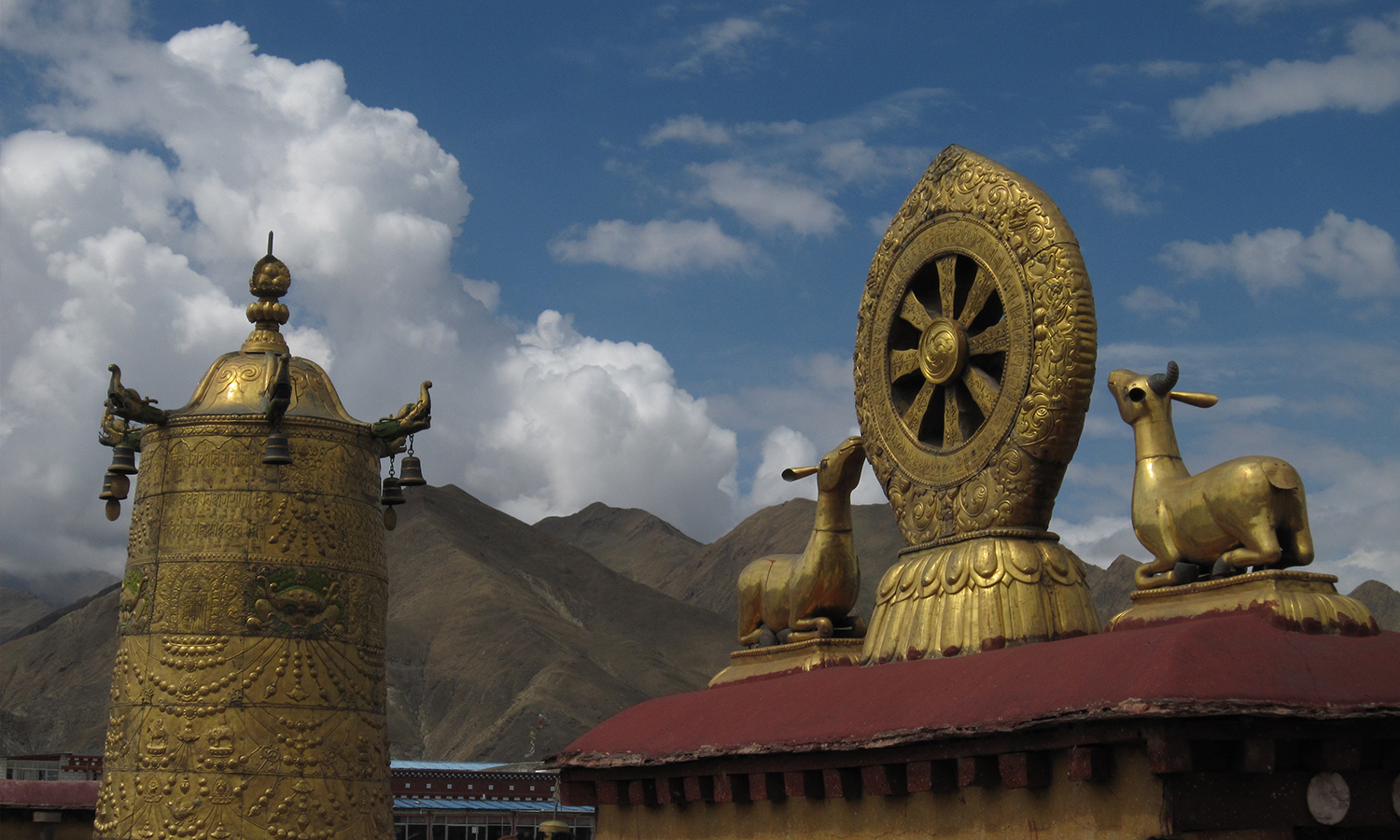 Here are some of the most sought-after trips of this region. Don't see anything that suits your needs?
Let's connect! Write to us.

A Journey to Mount Kailas - 13 Days

Power Places of the Himalayas - 13 Days